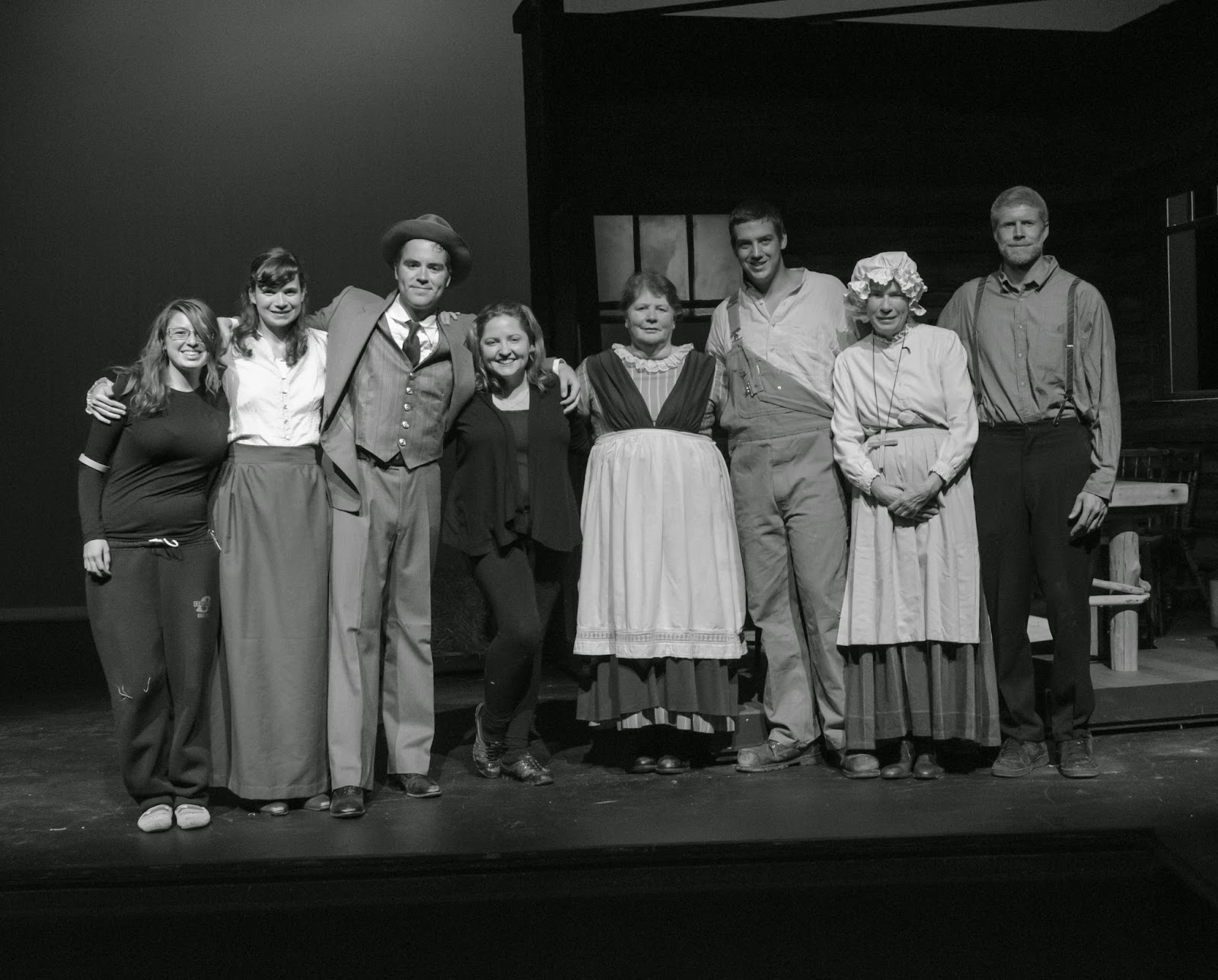 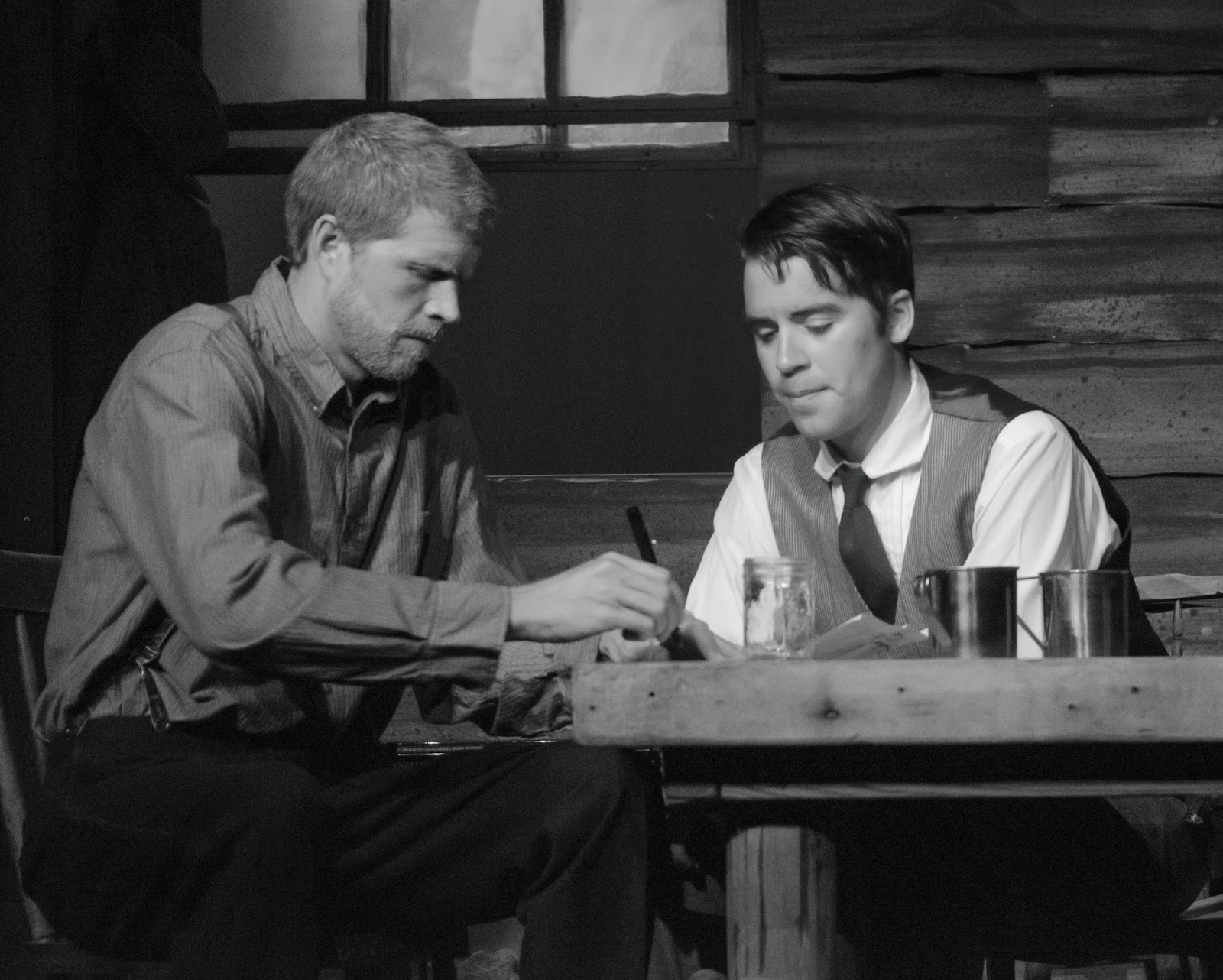 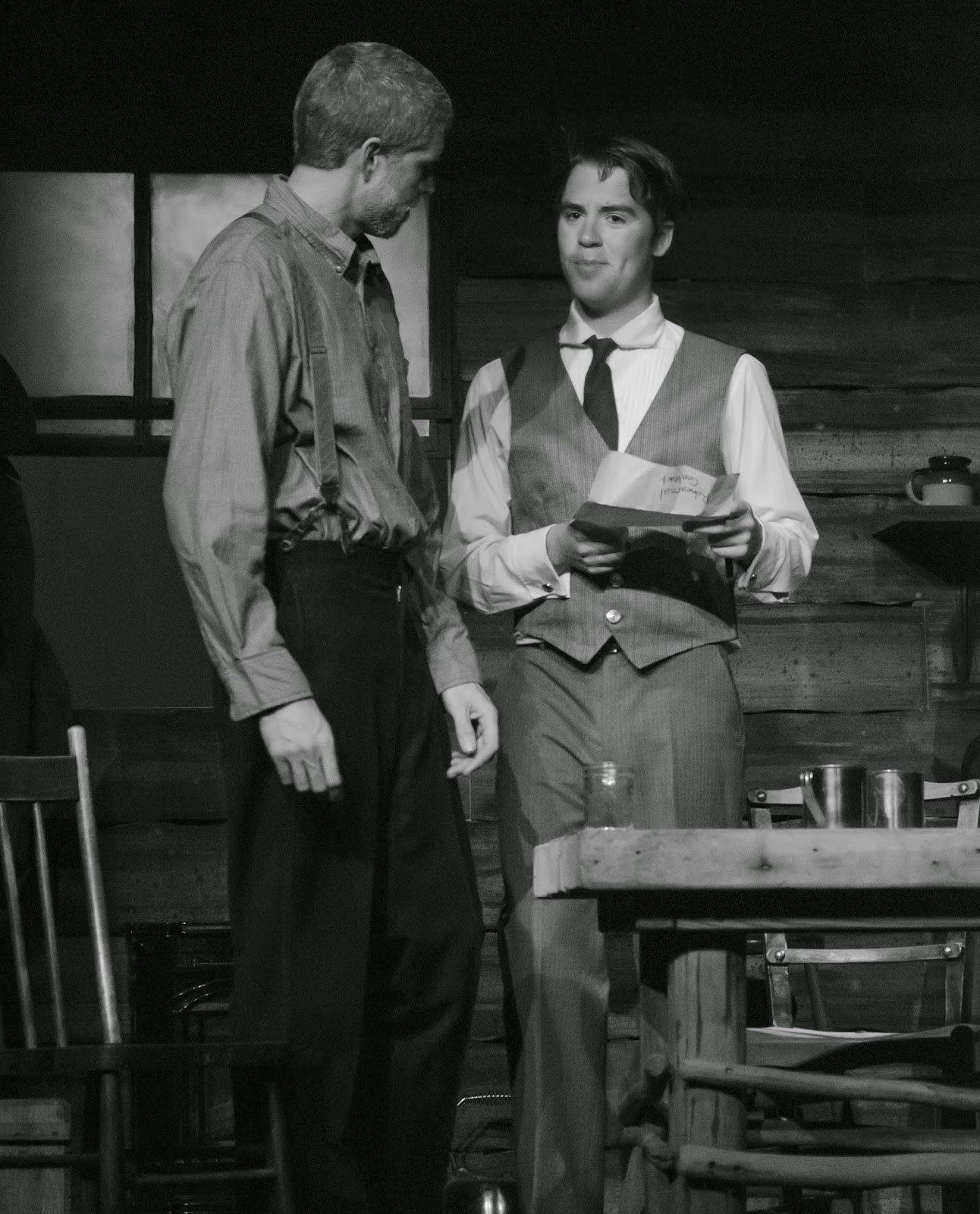 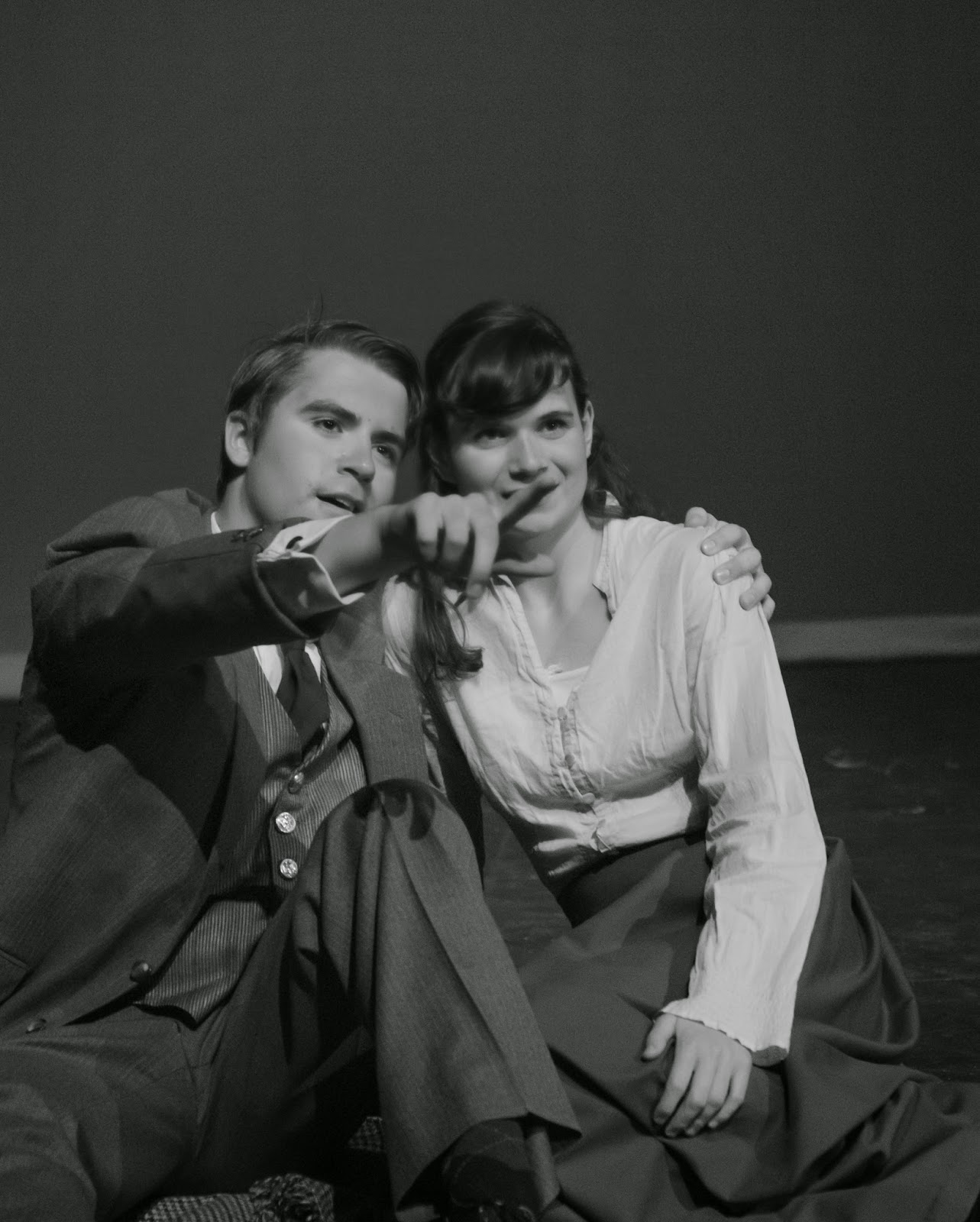 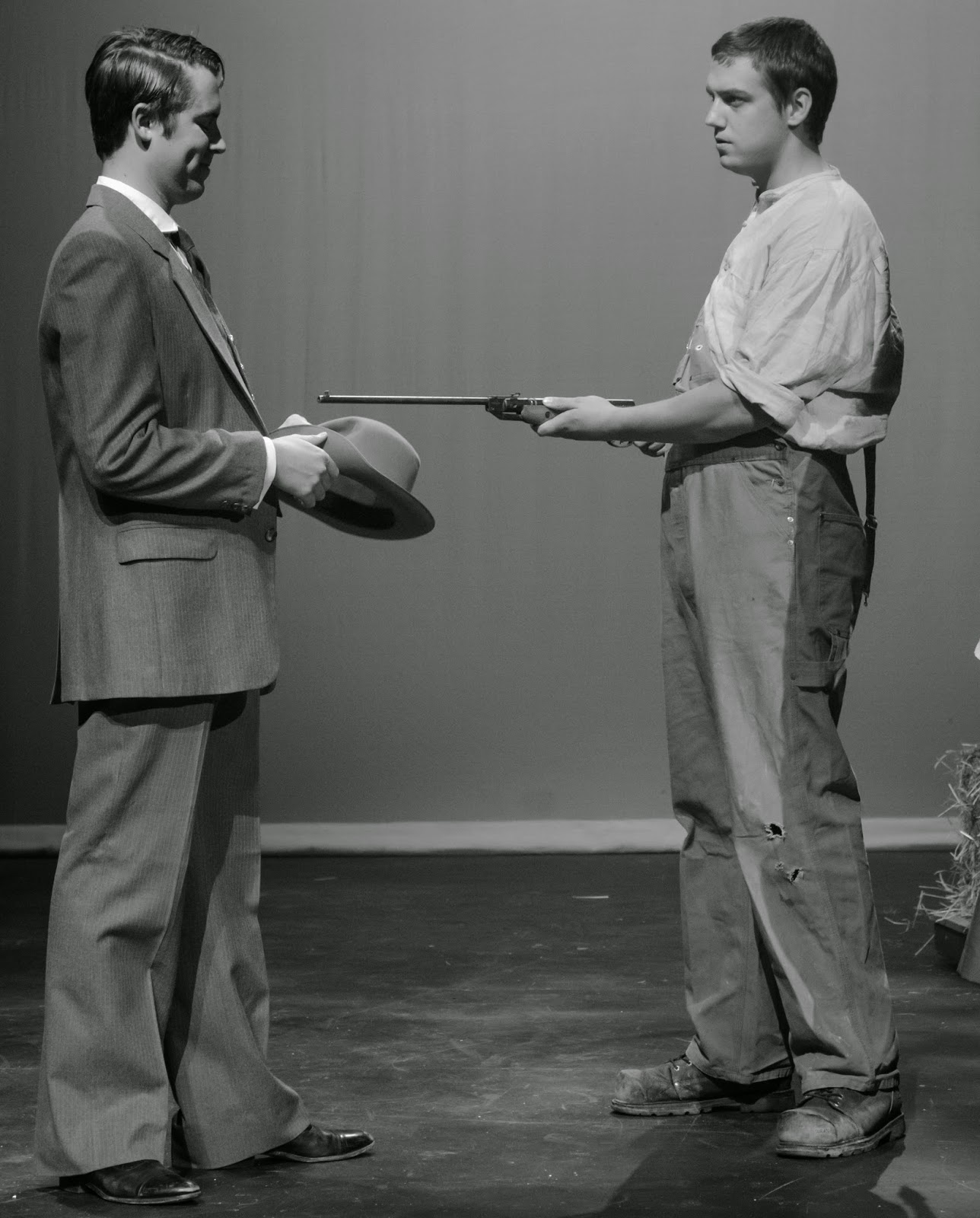 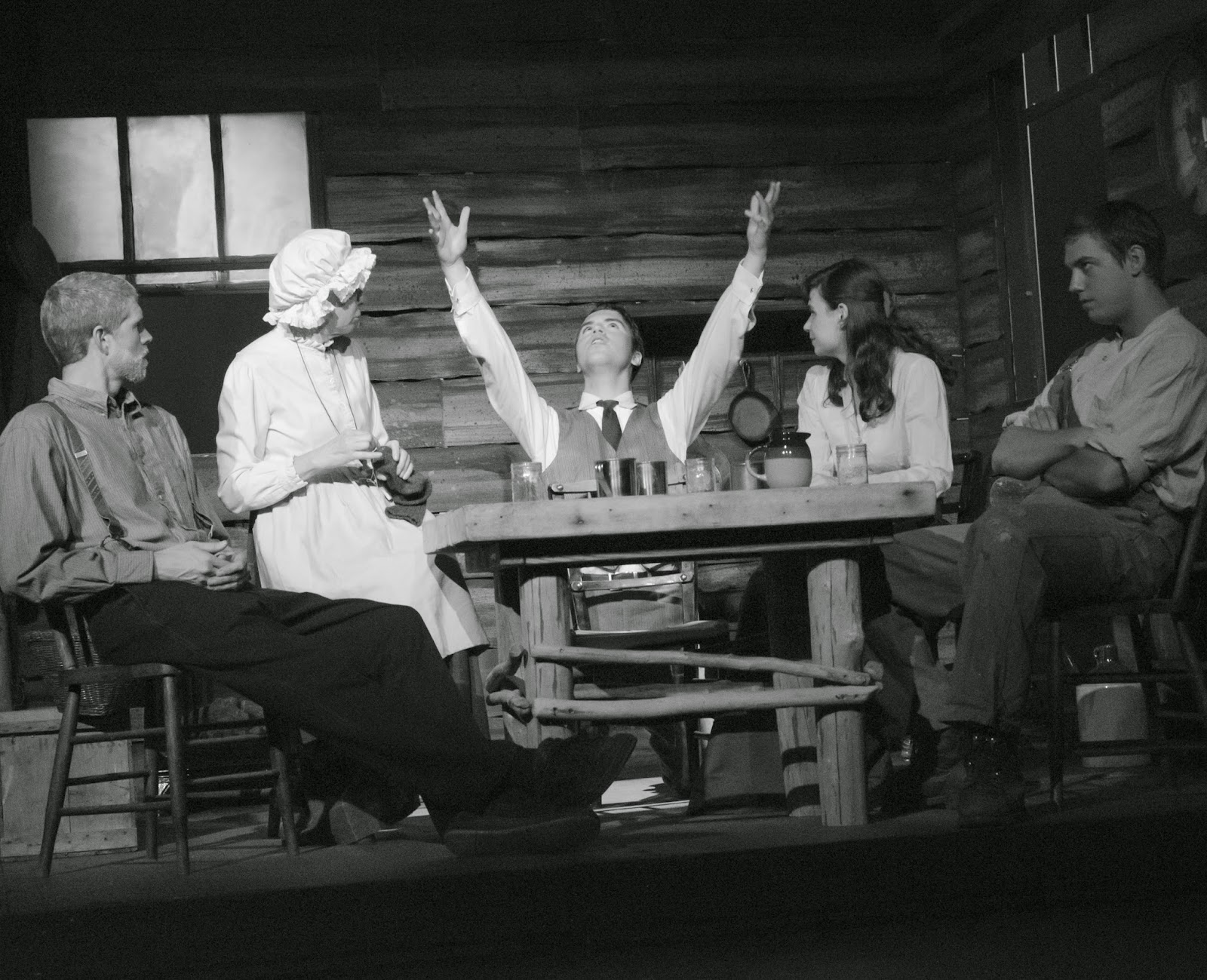 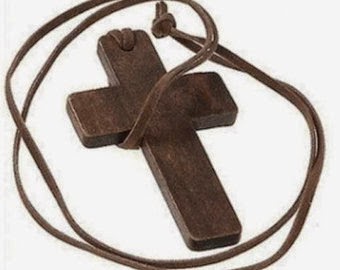 So....this happened. I directed a one act play. It was called Tall Tales by Robert Shennkan from the Kentucky Cycle. It was an experience I almost can't put into words. Well..almost. It all started when I got this email from The Powerhouse Theatre inviting members to attend a director's workshop. They wanted to have three new directors and three one act plays for a showcase, only one of the directors dropped out. So...they asked me. I had only done one other production with them (you may remember I waxed rhapsodic about Grease) and nothing really since I sulked through Mrs. Salter's Drama class in Grade 12 when she made us do Same Time Next Year. The process of putting a show together in 19 days from auditions to the family performance was daunting and proved to be an emotional rollercoaster. Fortunately for me, I was surrounded by an incredible cast who believed in the play and did their best to make it an authentic piece to the highest quality possible. Without the dedication of these actors, there is no way the show could have been as amazing as it was. The good times, jokes and friendships made were a priceless bonus to the entire artistic process. What an amazing thing to be in a room with so many like minded people who see your vision and want to help you manifest it! I also had an incredible stage manager, Raven, who put up with my drama, barking orders and worked tirelessly to make sure I was getting what I needed. I was also backed by the mentor directors of the Powerhouse and some of the longtime members who squeezed in time to help with costumes, props and set decor. The other two directors, Jessika and Bob, I hardly saw, but their plays were amazing as well, Tunafish Eulogy and Ledge Ledger and the Ledgend, respectively. I doubt this will be my last theatre experience, hopefully I won't let four years go by before the next adventure!

Bean
A life journey. I am a modern woman trying to lessen the load of debt, consumerism, materialism and find out what truly makes me happy.Join me on my journey and see what we can make of this marvelous medley! I do not publish anonymous comments.